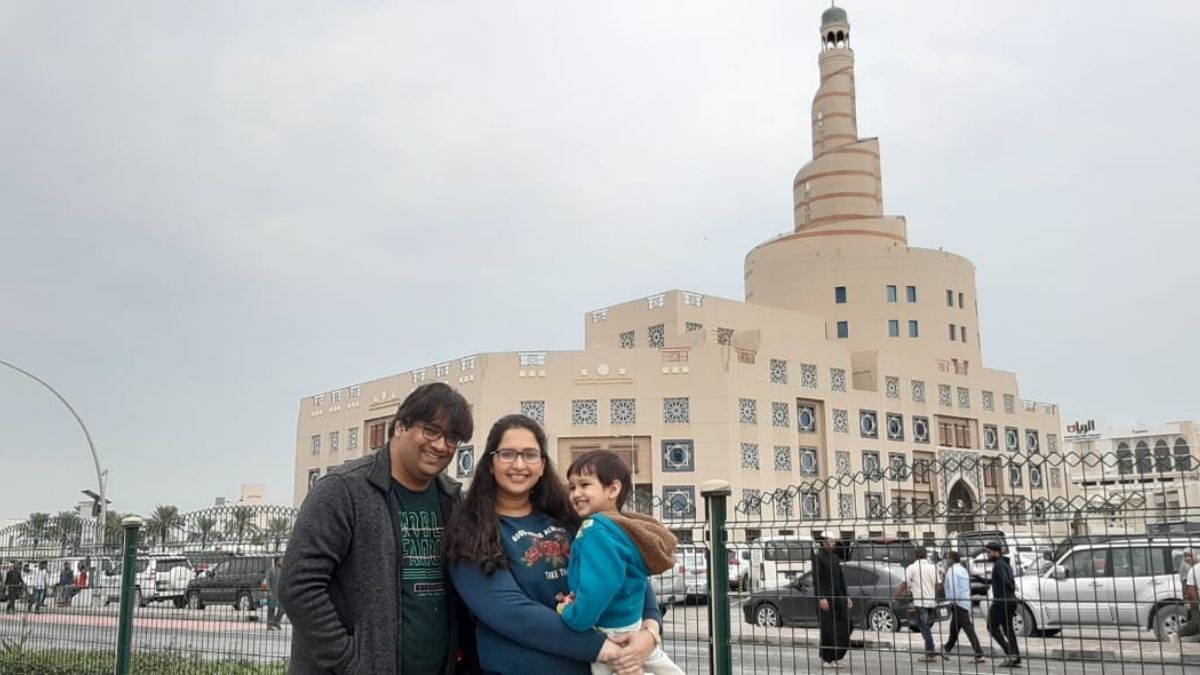 As exciting as it may sound, expat parenting comes with its fair share of struggles. Not that it consists entirely of struggles and no benefits, but the fact that the transition for parents may be challenging, totally hinders the process of excitement.

A sensibly made decision of moving abroad for whatever prospects is obviously well sought after. But what may come as a surprise is the transition phase of parents, as well as children. So what exactly is meant by such a tall claim? It’s simply that one should be prepared for what comes along the way.

Going from one country to another may sound like a thrilling experience but can be entirely different in terms of climate, the house you’re about to call ‘home’, as well as the people who will be around you and your child.

When we moved to Qatar, it was a very different experience for us since the first thing that hit us really hard was the temperature rise! It’s a middle eastern desert-like country with temperatures nearly halfway to boiling point almost three-quarters of the year. Whereas in Pakistan, we had to have ACs on whenever we felt too hot or wanted to relax, here, it was round the clock! So either you’re in a chilled room or being grilled by the scorching sun.

It might seem like a tolerable change for adults but Shazim, my toddler, easily lost his cool since he was in and out of heat/Air conditioning wherever he went. In addition to this, a new home meant he lost his usual homely feeling and I kid you not, it genuinely took time for him to embrace an entirely new place. This meant potty/sleep regressions, loss of appetite, emotional outbursts or simply being clingy!

What we can’t forget is, children are individuals with their own set of choices and preferences and they tend to be very particular about them, Since we moved to a nuclear household from a joint one, that definitely took a toll on Shazim too, as home seemed much quieter and ‘less happening’ as per his perspective.

A child settled at home generally has a set routine. Disciplined or not, he or she has certain timings for activities, eating, sleep cycles etc. Even though Shazim had been sleep-trained for years, a time change, a new job for his Baba, and a new home meant the routines had to be revised.

Qatar starts life very early unlike Pakistan and that also meant we had to be early risers to start the day as per routine. Since the time difference was only 2 hours, this wasn’t a hassle but what came next was revolutionary. When we prepare our children to adapt to changes, we need to make them understand what and why something has changed.

In our case we had to make him understand that we are living in a home where Mamma and Baba had to do everything with no help, unlike Pakistan where we had house help and grandparents to assist us in playing, cooking, looking after each other etc! It was tough and I took this very opportunity as a wonderful excuse to teach Shazim that this new country doesn’t allow diapers, bottle-feeding, or co-sleeping!

It became very stressful but the concept that diapers aren’t sold here, bottles aren’t allowed here, and children aren’t supposed to be sleeping with parents, brought about a massive change in our lives. One week of moving, and Shazim achieved all these milestones efficiently! So ideally, I believe, this is the most I could have en-cashed this opportunity!

Mingling with The Unusuals!

Its highly unlikely that expat parenting would allow your child to see familiar faces. New chapters of life unfold new beginnings and in our case, it was about having no known people around. Luckily, we had found very helpful and friendly Pakistani and Indian friends who made settling easier for us. However, Shazim was yet to come to terms with this.

This also meant the hunt for school would mean having to match our likes with people who thought similarly. We opted for a British nursery which was all about paying attention to kids individually and that proved to be a massive support system for us while we had been trying hard to settle.

Luckily, Shazim adapted quite quickly without having felt any ethnic/religious differences, and that further helped him adapt to the new country he was about to see as his new home. A British nursery/school was also chosen by us because whenever we return to Pakistan, it’s the curriculum followed there as well.

As a family, we connected with our roots in Pakistan so much! Recalling the perks we had there, the food, the festivals, our family; it is indeed an emotional ride to be away from your native country, with additional responsibility of a toddler who you expect to adore Pakistan, just like you had done in your childhood.

There have been days where we would just refer to pictures and incidents from back home. Shazim also knew what toys and yummy edibles await him once he visits Pakistan again, and I guess that’s what the true essence of being an expat parent is, to make your child literally wait to visit because there is so much more back home.

Expat parenting can be an entirely different experience for different people, but we believe that all is well that ends well, and as of now, we have been in Qatar for almost 2 years and fitting in quite well! Shazim knows he lives in Qatar, but he belongs to Pakistan!

I think the best Talha and I have done for him is that we ensured he never loses the patriotism deep within him. The journey may be exciting but “home” is Pakistan, and it will always be! 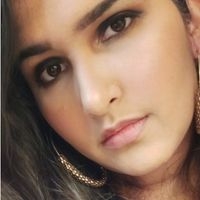 Soha Shakil Khan
The writer is a Qatar-based mother of one restless toddler. She is a former advertising professional who is now a full-time homemaker. She loves cooking, eating, and thinking about food! She aims to prosper in the Pakistani food industry someday. 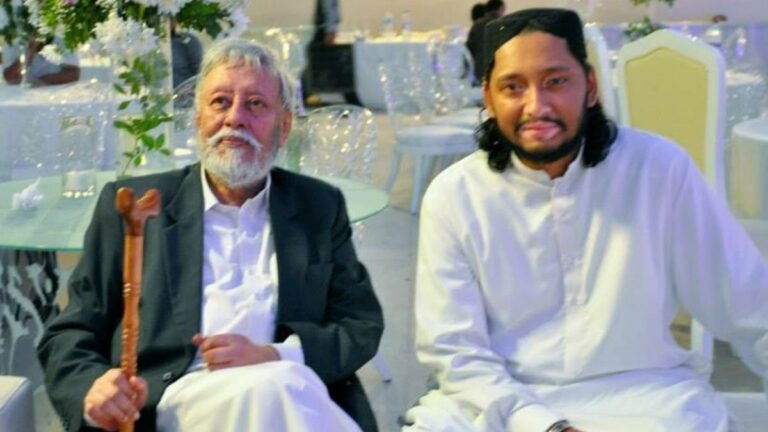 My oldest memory is coming to Karachi when my father became a judge of the Sindh High Court. I was two years old and this was 1978. Pakistan was under Martial Law rule and General Zia ul Haq was the Chief Martial Law Administrator, the Chief of Army Staff, and the President of the country…. 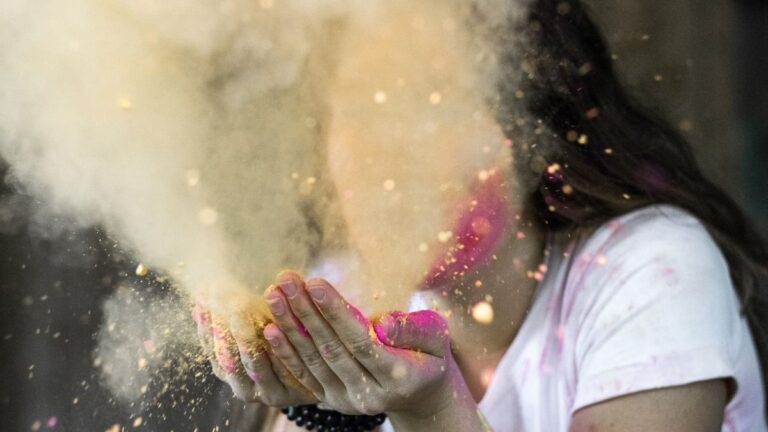 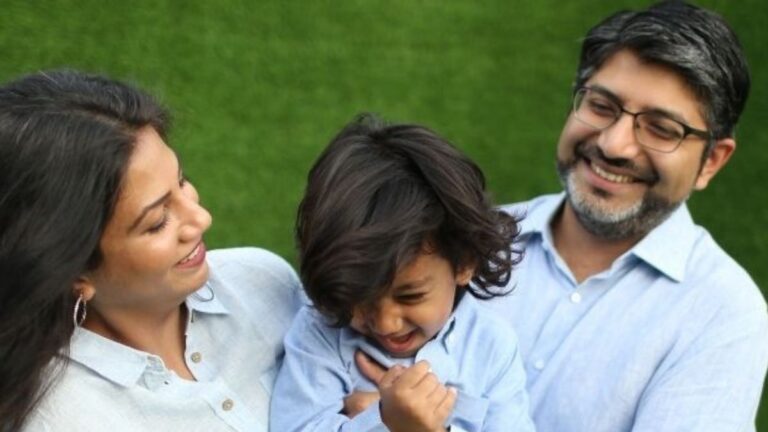 Where do I start? I belong to a family of five siblings including myself. My eldest sister got married at a very early age, I was barely 10. Surrounded by three rowdy boys, I became a tomboy. The only difference was my parents instilled manners in me and skipped teaching manners to the boys. I… 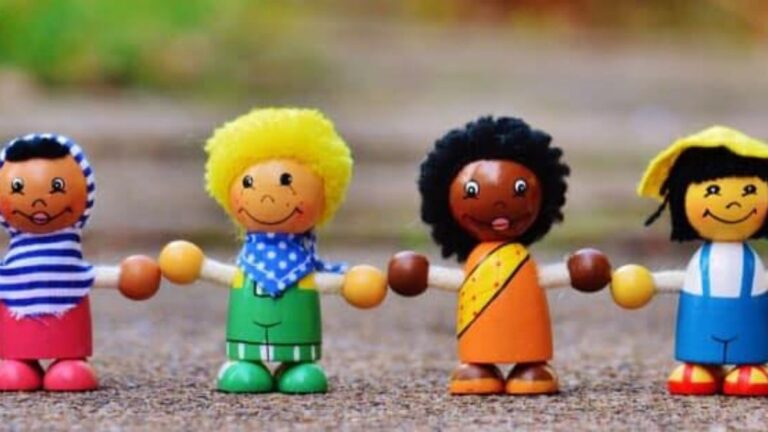 I have been keen on raising tolerant children since Zaviar, my firstborn, came into this world. The world we live in today needs a lot of tolerance and a lot more kindness than it already has. Thankfully, we are getting there because more and more people are becoming more aware and teaching tolerance to their children….