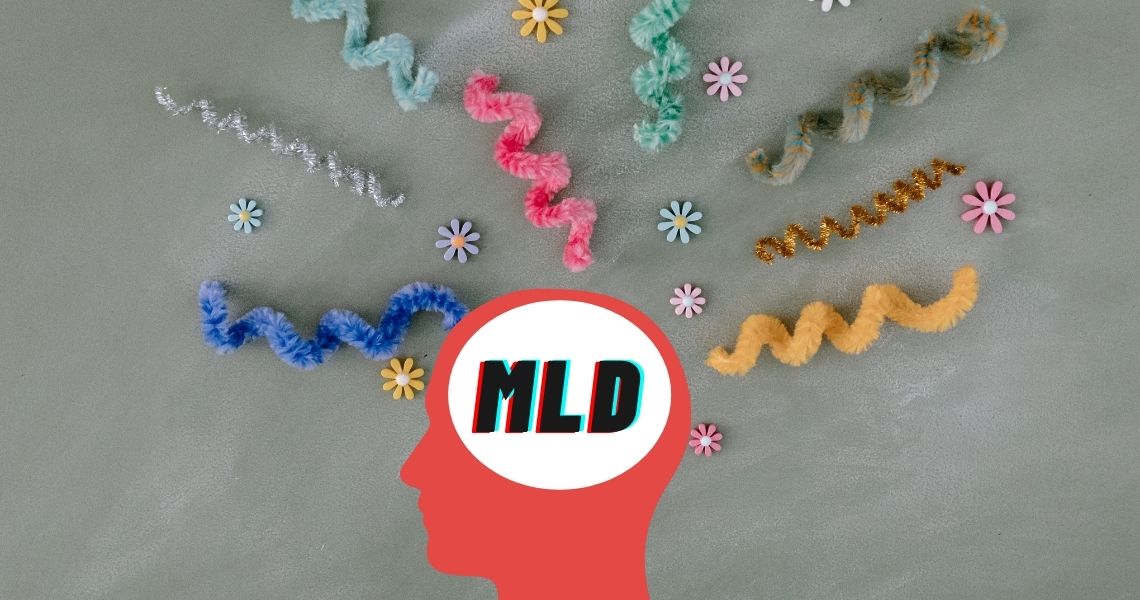 I got married while I was doing my MBA at the age of 22. I conceived right away and wasn’t really happy about it as I wanted a two-year break before starting a family. My pregnancy was smooth, without any complications, and went well till the end.

On 21st Oct 2002, I gave birth to my firstborn. My beautiful Rumaisa was a delicate tiny little baby. I couldn’t sleep the whole night because of the excitement and sheer joy of watching my cute little bundle of joy. I had purchased a parenting guide and I remember that I thoroughly went through all its chapters but I deliberately skipped the chapter about parenting a special child. I thought that it was irrelevant so why should I bother to read about it.

Rumaisa was an active baby. She used to smile, cry, laugh, coo, babble, made eye contact, looked around in all directions, crawled, and did everything that was expected from a healthy baby. Somehow my inlaws noticed a delay in her milestones. They criticized me for not teaching her any sign language or words. She didn’t clap or wave till one year. I thought that it was normal and such progression is acquired naturally but we as parents were always labeled for ignoring and neglecting her.

It was really a difficult time as I honestly didn’t know how to make Rumaisa learn all these things. I did not have internet access so it was not possible for me to search about my concerns and doubts neither I could talk to anyone else facing similar issues. I felt guilty for not being able to help my daughter.

In 2003 a child specialist suggested a brain CT scan. By that time we were really alarmed and feared all the worst possible outcomes. The CT scan report suggested that there are some white matter lesions. Initially, the doctors thought that she has Cerebral palsy and was recommending physio and speech therapy. Rumaisa’s feet were turned slightly inwards and she was made to wear Ankle-foot orthoses (AFOs). I was, once again, termed a cruel mother for making her undergo such procedures.

Throughout this ordeal, my immediate family/inlaws remained unsupportive. Rather, they created huge problems for us which made it really difficult for us to manage. I was always targeted for Rumaisa’s delayed milestones and I used to cry my heart out because everyone knew how much I loved babies. I was a happy babysitter for my nieces/nephews and even for the infants in my neighborhood or of my cousins. This was my own child.

I had to shift to a small town due to my husband’s posting so Rumaisa was no longer attending the rehab. I started sinking into depression and in 2004 I consumed psychotropic drugs to end my life. I did not fully comprehend the consequences of my actions, I only ate it in large quantities to end this psychological trauma.

Due to a lack of resources, I was not aware of how to encourage Rumaisa to imitate my speech and actions but I kept on trying. I introduced lots of picture books and flashcards and even made my own charts with different images. I used to run a small class throughout the day by repeating, and reinforcing a few chosen words. She had learned to clap and wave on request. Her vocabulary included the words Baba, Mama & Allah. Though it was little progress, it was worth the effort.

In January 2005 we shifted to Rawalpindi. There Rumaisa started having convulsions and before the onset of seizures, she used to cry in extreme pain. She was scheduled for an MRI to investigate the cause and chances of underlying epilepsy. On 10th Jan 2005, Rumaisa failed the criteria for undergoing an MRI test as she was having a congested chest, high-grade fever, and viral infection.

I have clear memories of that day. She was sitting for the last time on her own in my lap, I had made multiple ponies on her head and she was giggling uncontrollably while looking at herself in the mirror. I fed her for the last time – her favorite food: ‘bananas and Cerelac’. Later she went to sleep with her baba. Upon waking up in the evening she was restless due to her illness, and refused to take her bottle or eat anything. We thought of taking her on a drive and running some errands.

When we reached home I went straight to the kitchen to put the groceries and suddenly I heard my husband calling my name in a terrified voice. I rushed to see him, he was shaking Rumaisa who was turning blue with an upward eye movement, drooling, with a total lack of facial expression. This was her worst seizure attack, and we took her immediately to an ER of a leading local hospital. After initial treatment, she was moved to the intensive care unit.

There was still no diagnosis as such; she had slipped into a coma due to some unknown neurodegenerative disease and she remained in that state for six years; her medical complications were huge. She was operated on and provided with a gastrostomy tube for her food intake. During this time, my husband was my biggest support while everyone else always blamed me for causing this. I was told that my sins had brought her to this condition.

My second daughter was born in 2009. Her growth was also slow just like Rumaisa and I knew from the very beginning that she will eventually develop the same condition. Rumaisa lost her life in Nov 2010 at the age of 8 years, and three months after her sad demise, Zara too went into a minimally conscious/vegetative state. Her MRI scan revealed a clear indication and diagnosis of ‘Metachromatic leukodystrophy’. History kept on repeating itself and I faced the same shocks that I had faced earlier. She took her last breath on 30th May 2014 and went to be with her elder sister in heaven.

I spent 13 years dealing with this rare neurodegenerative condition that my daughters suffered from. Everything else became meaningless for me as they taught me to see life in a totally different color. During all these times it was not their disease that caused me pain. Of course, it was traumatic but the science behind this anomaly helped me accept what was destined for them. The lack of compassion and apathy in those around me is something I cannot come to terms with. I have seen the so-called educated people passing insensitive remarks on such families.

The Lack of Support

We too were ostracized as a family which made our journey even more difficult. I was not provided a shoulder to cry on, my mental health got worse due to a lack of emotional support. I was told that it’s my lack of faith, which is the problem. I fail to understand how these self-righteous people, acting holier than thou can utter unkind, insensitive comments toward their fellow human beings. Don’t they fear Allah? How can anyone in his right mind think that this would bring him closer to God? I had always talked about respecting the needs of families with special needs, respecting their boundaries, and including them in all those activities in which all others or healthy individuals participate.

I wanted to shatter the stigma surrounding the disability/special needs community and mental health and this is where I learned about the international movement of creating kindness rocks. The concept really fascinated me. I am not a professional artist but I thought to follow this as a legacy project in memory of my beloved daughters in my country and even worldwide. I started painting colorful pebbles to spread joy, positivity, hope, and inclusivity. I keep these painted stones on Rumaisa and Zara’s graves, and on the roadside to be picked by anyone who likes them. I paint kindness rocks in their memory to be distributed free of cost anywhere in Pakistan.

My painted rocks advocate inclusion and support mental health. They are primarily for suicide prevention, people with disability, and those facing terminal illnesses. They also support the paramedical staff devoted to the care of patients, grieving parents, armed forces, shuhada (martyred), teachers, and the staff that surrounds us and makes life easy for us. I have distributed my stones at Indus hospital Karachi, the oncology ward in Military hospital Rawalpindi, and CMHS in Lahore, Gujranwala, and Rawalpindi.

My contribution to The Joshua York Legacy Foundation USA was a part of a record-breaking attempt for the largest collection of painted rocks for the Guinness Book of World Records promoting Suicide Prevention. I’ve also started loom knitting and I knit in the memory of my resilient daughters, my creations are gifted at nursery units of various hospitals and to the roadside children.

#RumaisaAndZaraKindnessRocks is currently managed and run with the immense support of my son who actively participates in the love and kindness projects through this platform to make this world a little better and brighter than it was before. I hope that the legacy of my daughters brightens the world and makes it a kinder place for everyone. 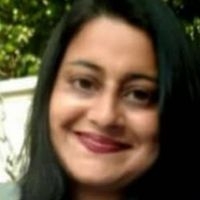 Sadaf Faisal
The writer is a motivational speaker for parents with critically ill children. An activist for special needs awareness, she has hands-on experience of loving and caring for two differently-abled daughters with Metachromatic Leukodystrophy. She is also a kindness-rock artist, distributing hand-painted rocks amongst leading hospitals and individuals facing challenges. Her work promotes kindness, inclusion & mental health awareness. 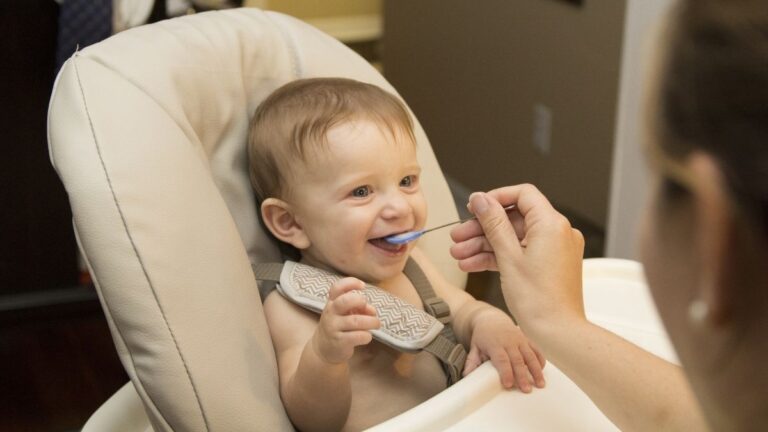 Do you have children who hate eggs? Zaviar, my firstborn, used to loathe eggs as a toddler. Now is another matter because he can now have two fried eggs in one go if he’s in the mood. But at one, he didn’t like them and I didn’t know how to get him to eat them…. 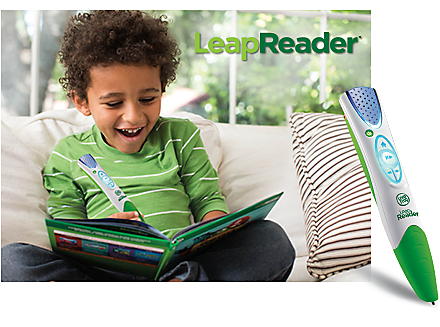 This LeapFrog LeapReader review has been way overdue. My son got the LeapFrog LeapReader for his second birthday. I simply stuffed it in the cupboard because on the packaging it said: 4-8 YEARS. Just before his third birthday, my husband decided to open it and show it to Zaviar. I was hesitant and told him it’s a… 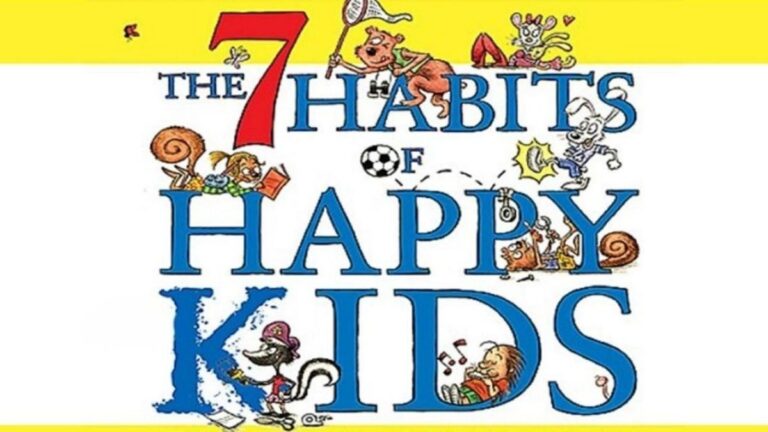 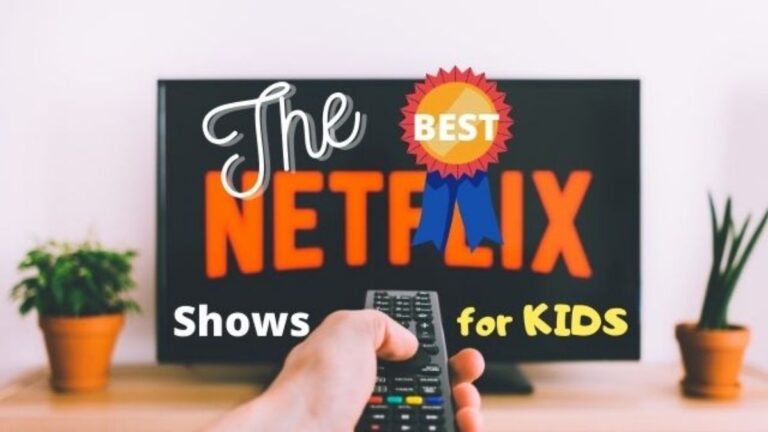 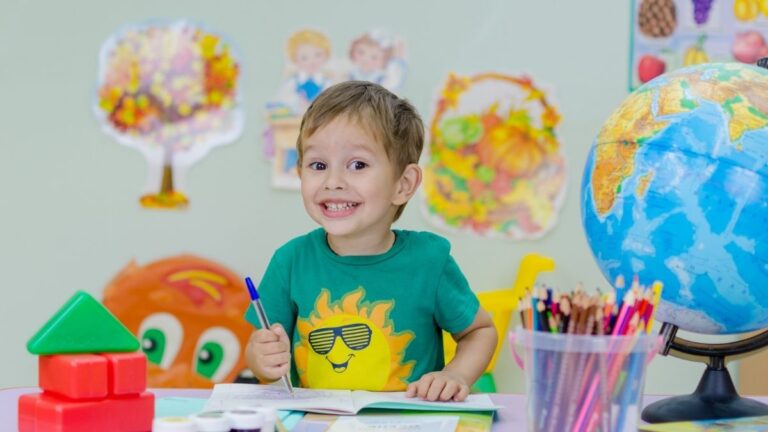 How are babies made? What is a belly button? How do we press it as a button? Is God a boy or a girl? Why does God give us pain? Why does poop have to be yucky? Are you even a parent if your child has never asked you awkward questions that stupified you for… 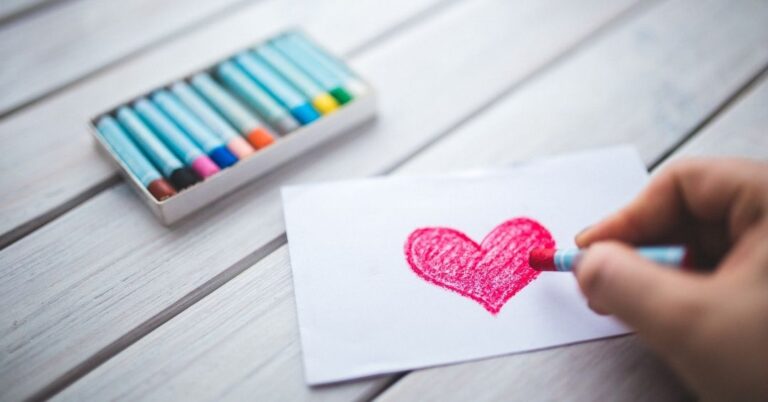