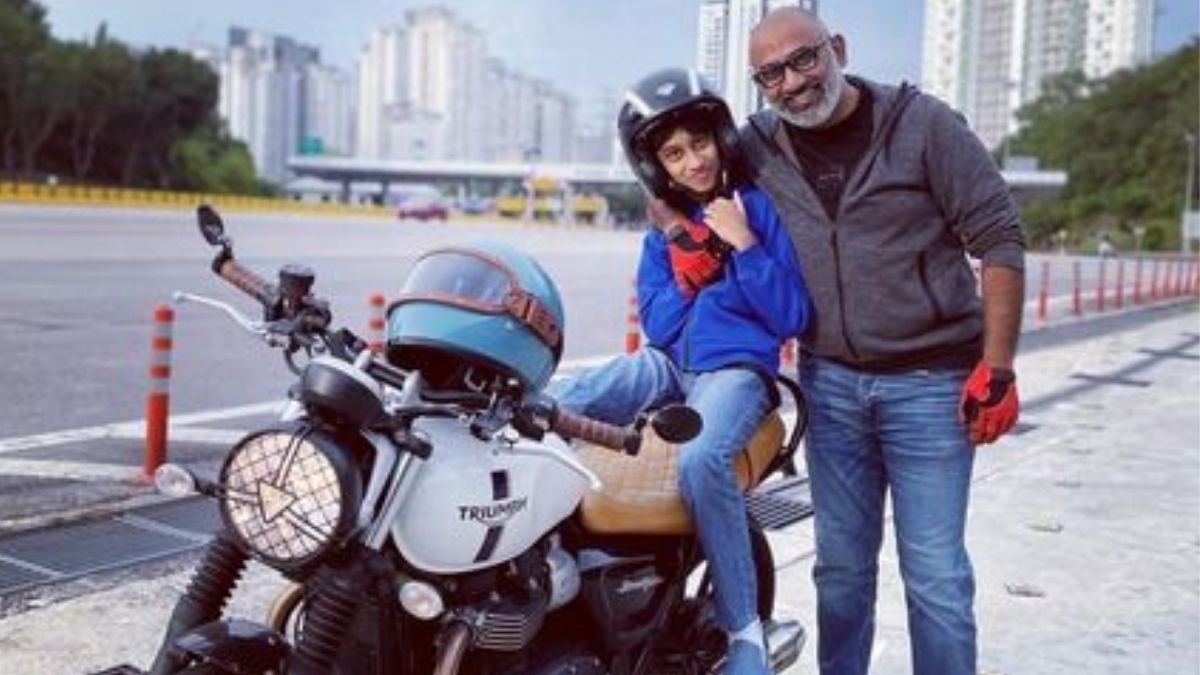 Sulayman is my firstborn and the kid that gave me the privilege of being called “Dad”. As much as we like to think of all our kids equally, that feeling you get from your first child is unique. For the first 12 months, he seemed like a typical newborn, but after about 14 months, Sulayman started exhibiting behavior that seemed odd to me, but I dismissed it as just something kids did, being a new dad.

My wife’s youngest brother is autistic, so she knew much more about autism than I did and instantly got him diagnosed at 18 months. While the doctors were not certain, my wife was dead sure. In the beginning, I honestly didn’t know what to think. I had just started my own enterprise and I was busy getting it off the ground. Farah was vociferously educating herself on treatments and also filling me in on the process but at that point, I was definitely in the back seat.

Fast forward 11 years, and after taking Sulayman to innumerable therapy centers and specialists, it dawned on me that Sulayman was autistic. I mean, of course, I knew he was autistic, but I realized that he was going to remain autistic. That for all his independence and capabilities, he might still need a helping hand for the rest of his life. That is a sobering thought, I’ll admit. And it was the push I needed to explore my own relationship with him.

That’s when I became a lot more involved in his diet and treatment, and also took an autism treatment course called Son-Rise. This was a pivotal change as I went from the back seat to taking equal responsibility for helping my son. My “treatment sessions” helped me explore why he does what he does, and also understand his body language. He became friendlier towards me, as I really learned to accept his Autism and enjoy his world, rather than constantly forcing him to enter mine.

I became “the Sulayman Whisperer” because many times, I would be able to get him to do what I wanted, as I had gained his trust. This is something many parents struggle with I think and can be the reason for a difficult relationship with their autistic child. He stopped seeing me as somebody who was constantly doing therapy on him, but just as a fun person, who lets him be whatever he wants to be. Don’t we all want that?

A long time ago, I was reading the life of the Prophet Muhammad (PBUH) and I read something incredibly interesting. He (PBUH) said, “From the age of 1 to 7, don’t yell at a child, don’t discipline them, and don’t be angry with them because they don’t know what they’re doing. From the age of 7 to 14, it’s time to discipline them, to teach them social conduct, teach them their religion, etiquette, and manners. From 14 to 21, it’s time to be their friend.” They’re too old to be disciplined, and they will hate you for it. If you’ve done a good job between the age of 7 to 14, then trust them to make the right decisions. If they screw up, don’t be hard on them. Advise them, and help them get back up.

This is a philosophy that I’ve employed with all my children. And it’s not easy. Because I have a 12-year-old, an 8-year-old, and a 7-year-old. And because they’re in different stages, I have to employ different strategies with them, which I know they might find confusing.

Preparing Sulayman For The Real World

My thoughts for the last year have been on getting Sulayman ready for an independent life. Perhaps autonomy is a better word than independence because we all need someone to depend on. But the idea is to make him a productive member of society and give him skills to earn an income and manage his life. So we’re working on cooking skills, cleaning skills, money management, and perhaps one day he may open up his own café. Why not? He’s surprised me so many times with his abilities, that it would be illogical to place limitations on what he can achieve.

Sulayman: My Friend, My Saviour

I’d also like to share a story narrated to me very early on, that helped me get through hard times. (I can’t guarantee the veracity of the story but from everything I know about my religion, it sounds about right.) I was told that on the Day of Judgement, all doors of communication would be closed. That people would be held accountable without a “grievance” desk to plead their case and explain their actions. But a window would open for children like Sulayman and others with special needs; children who died in the womb, those who died as an infant, or those who suffered from a terrible disease. The window would open, and Allah would hear them.

They would ask “Why were we given such a life on earth? What did we do to deserve this?” And Allah, because He is the Most Just, would answer back and say that it was indeed not fair, and something that he would rectify. And He would tell them to ask Him anything on that day, anything at all, and He would grant them their wish because He is the Most Just. And if you raised your special child well, if you looked after them the best of your abilities, if you loved and nurtured them, then your child will look back and ask Allah to forgive his family of their sins, and let them join him in Paradise.

On that day, all of this struggle will be a distant memory, and the child whose future you worried about, is going to be your saviour. This story always gives me perspective on days that are hard and I hope it will give you some solace as well.

For the moment, I continue to enjoy Sulayman’s friendship and provide him with love and understanding. He probably won’t move out of my house like my other kids, but you know what? I cherish that. I’m going to have a friend for life. 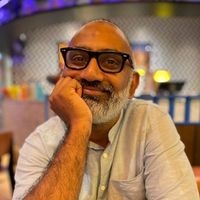 Danish Mumtaz
The writer is the father of an autistic teen as well as three neurotypical children. He is a TV Commercials director, author, teacher, Certified NLP Practitioner, and Son-Rise Program Practitioner. He combines his experience of raising a happy, autistic child together with his NLP training to help parents raise confident, empathetic, God-conscious children. 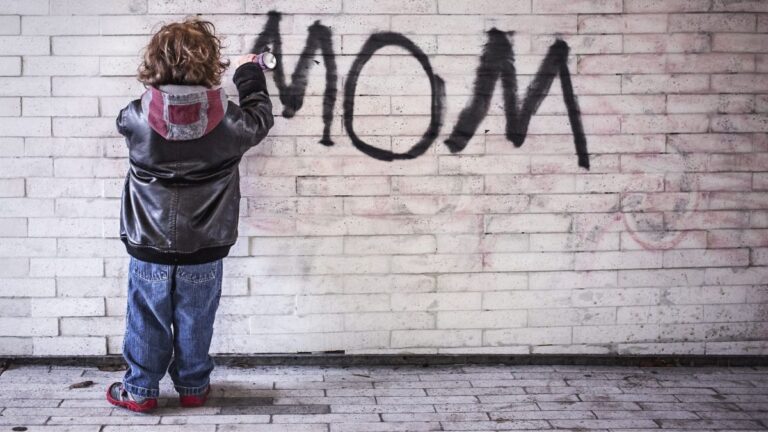 11th October 2011 exactly at 09:45 AM, my family welcomed their first grandchild; my mother took him into her arms and gazed at his soft, milky white face and pink lips swaddled in green cloth. We already knew we were going to have a boy, thus the world welcomed Zaraar. Being a mother is never… 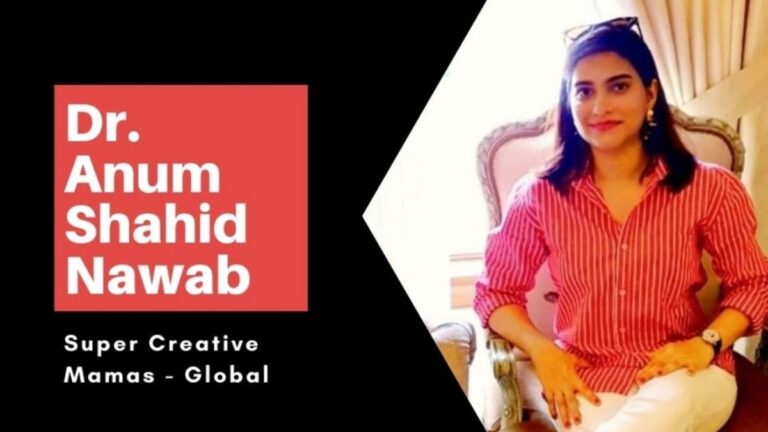 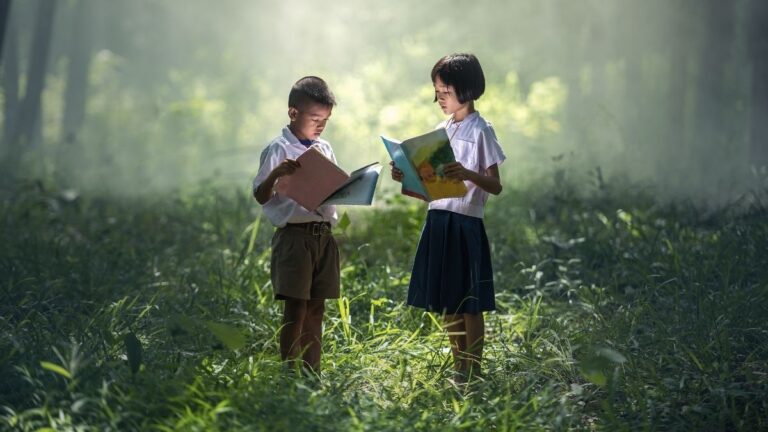 So you’ve taught your child how to read and you’re done patting your back about it, but he isn’t reading anything. As frustration builds, you devise different strategies to get the kid to read something. Okay, anything! I don’t know about you, but we definitely faced this issue with our son. So we are proud… 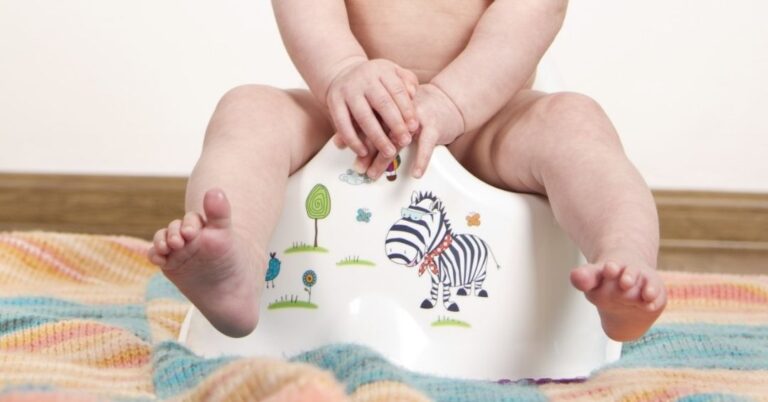 Potty training and especially potty training boys is always the elephant in the room as soon as your child learns how to walk and talk, sometimes even before that. You get expert advice from every Tom, Dick, and Harry you meet whether or not they’re a parent, that it’s high time you train your child…. 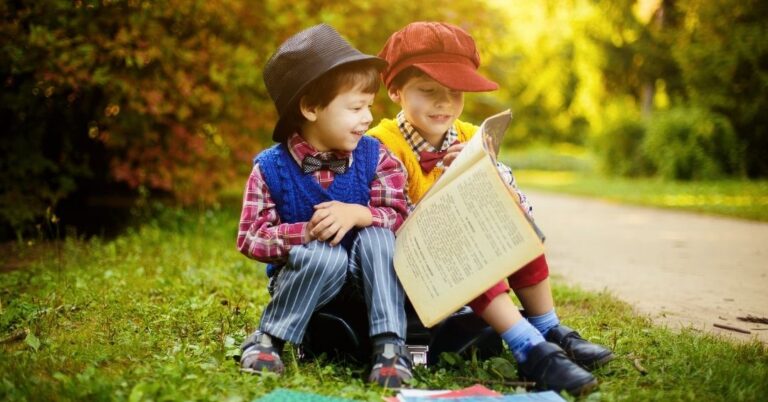 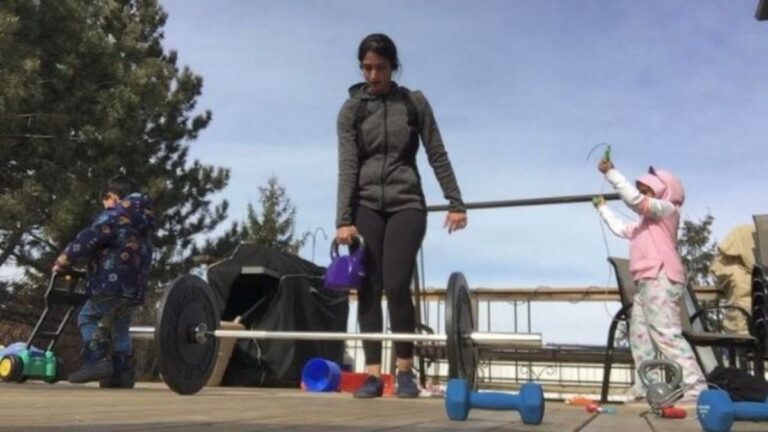